International students come to the Drucker Institute to learn essential tools for leadership and self-management.

International students come to the Drucker Institute to learn essential tools for leadership and self-management.

The Drucker for Future Leaders (DFL) program at the Claremont Colleges offers a rare opportunity for international students to learn some of Peter Drucker’s most essential tools for leadership and management.

Through the deeply immersive sessions, students design and implement two of their own projects—one that centers on personal growth, the other on community service—using Drucker’s step-by-step process to turn ideas into action. Along with the Drucker tools, students also experience life on the campuses of America’s premier consortium of liberal arts colleges, expand their English language and critical-thinking skills, and have fun learning and working together.

The Drucker for Future Japanese Leaders version of DFL is a natural extension of the work of the Drucker Institute, building on Peter Drucker’s long and close relationship with the people of Japan. Drucker first visited the country in 1959 and became an advisor to several major Japanese companies. He also became an expert in Japanese art. “You have probably the richest tradition of community organization…of any major country in the world,” Drucker told an audience in Tokyo in 1994.

The Drucker for Future Leaders universally accessible and applicable curriculum can also be tailored for student groups from other countries and contexts. 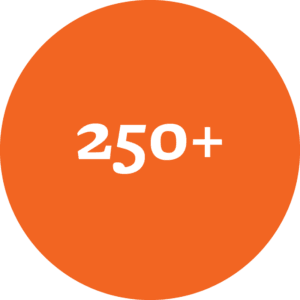 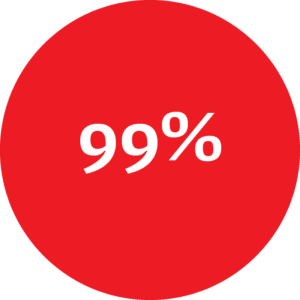 For more information about the Drucker for Future Leaders program, please contact: phalana@drucker.institute.